Alfred is a comic book artist who has worked for companies from California, Australia, and The United Kingdom..

His works like an art of Harley Quinn, Batman on Gargoyle, Deadpool and many more, were showcased by Toy-Zilla in Long Beach Comic Con and Stan Lee’s Comic Con in Los Angeles. He is also the main colorist for the comic and clothing brand called “Dope League Co.” which is located in San Antonio, Texas.

He creates album covers for indie music artists like the rapper named “The Bravo Charlie”, which you can listen to in Spotify and itunes. 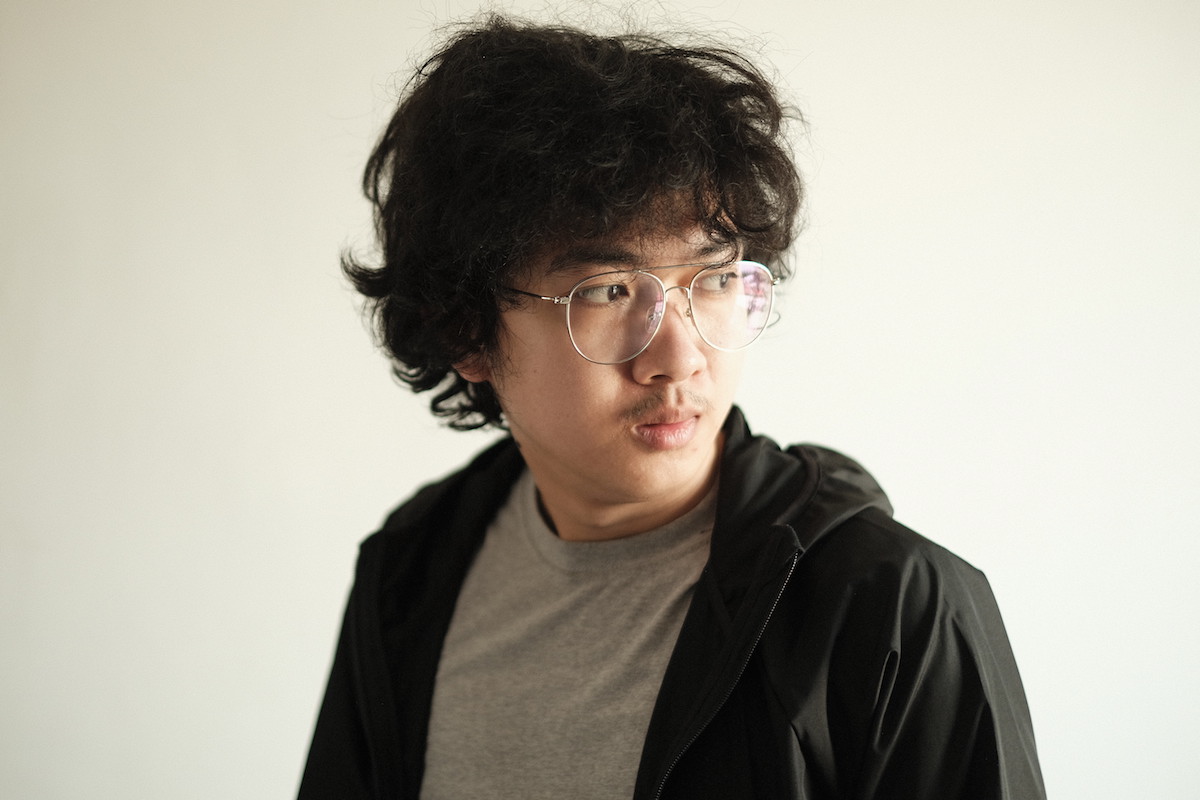 Published the comic called Budworld, which is available to be viewed at the Mathematician Records Website for free.

His latest Graphic Novel release, El Frio, can be purchased through Amazon & Barnes and Noble online.

i am passionate in telling a story through my art! 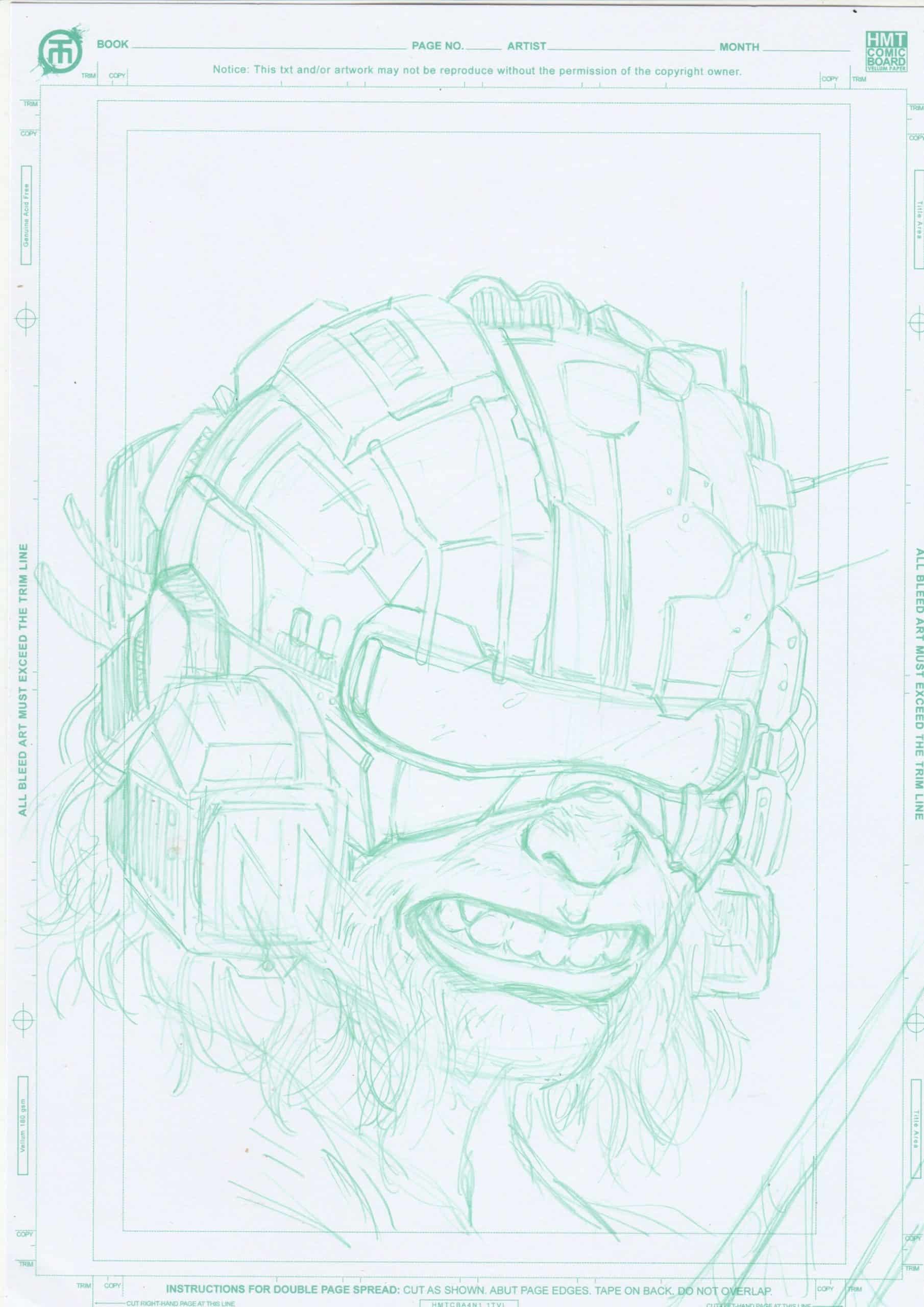 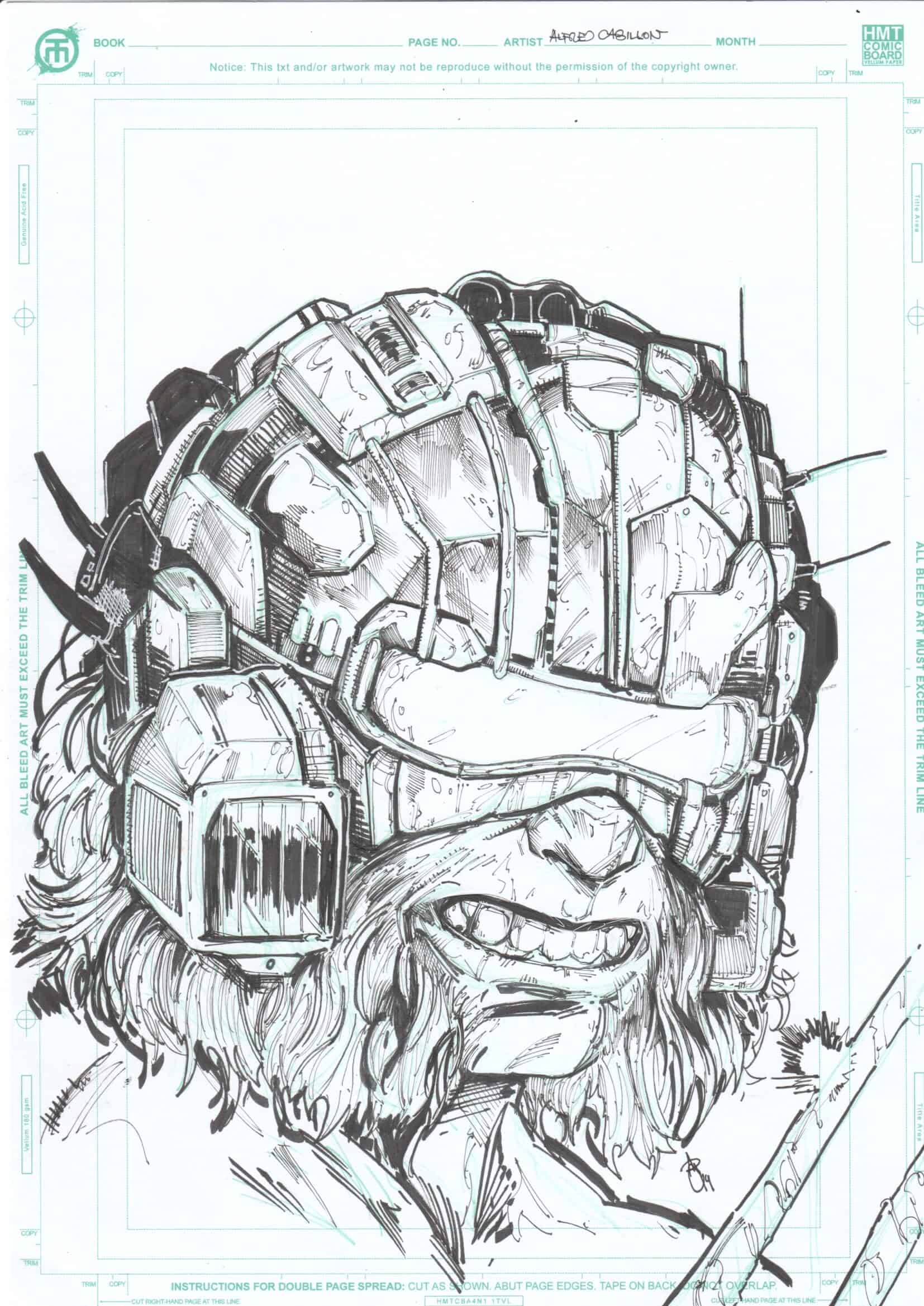 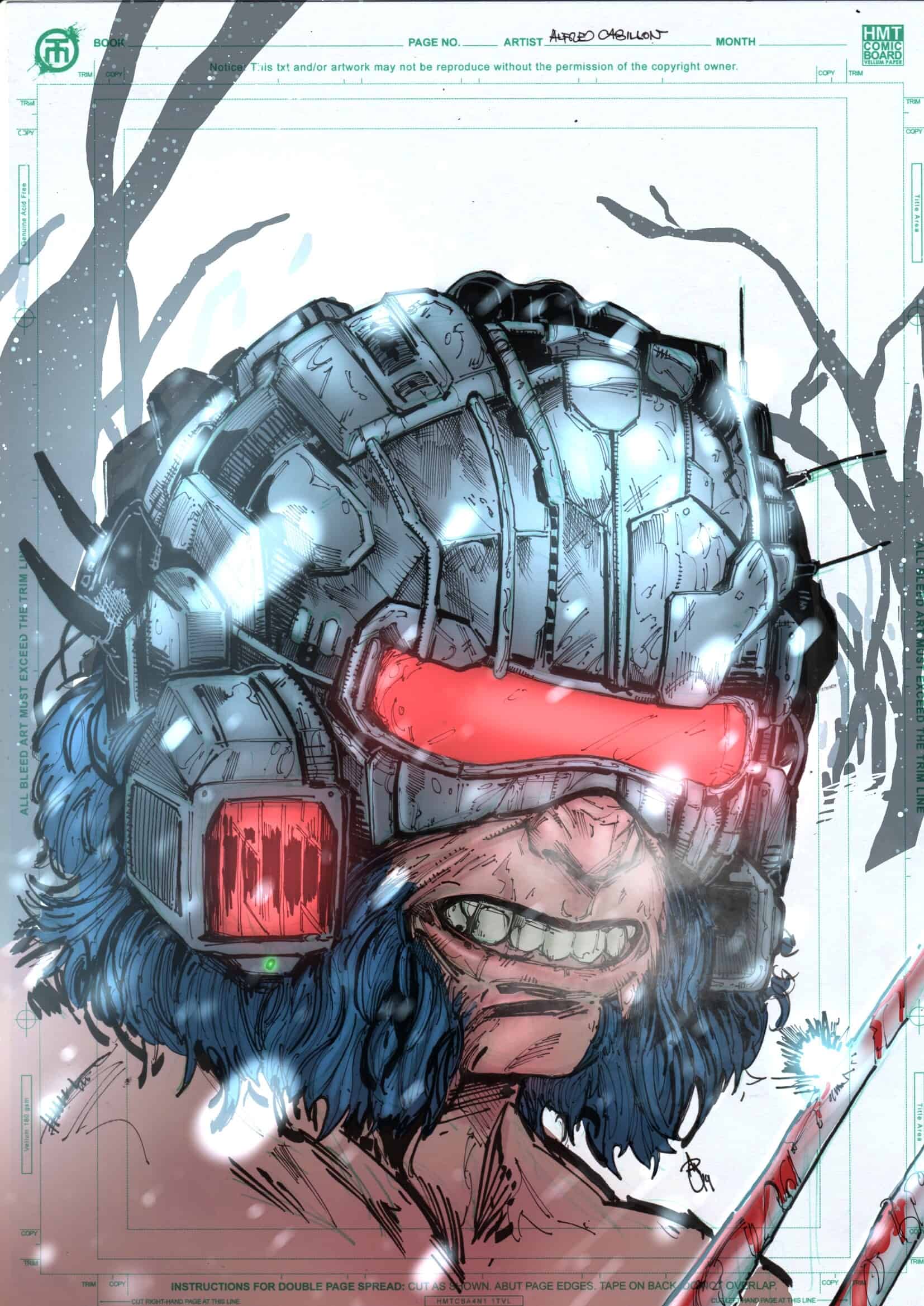 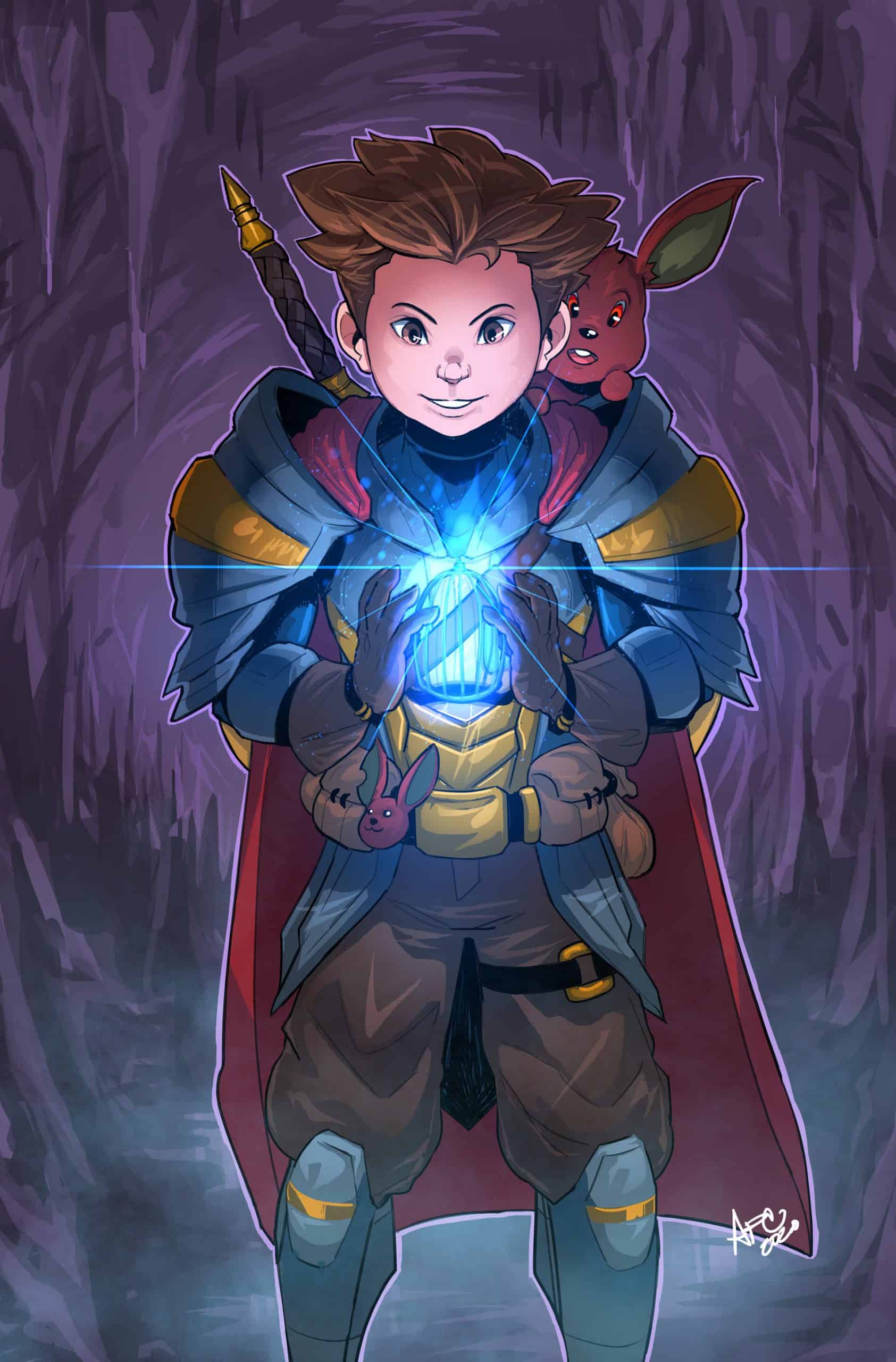 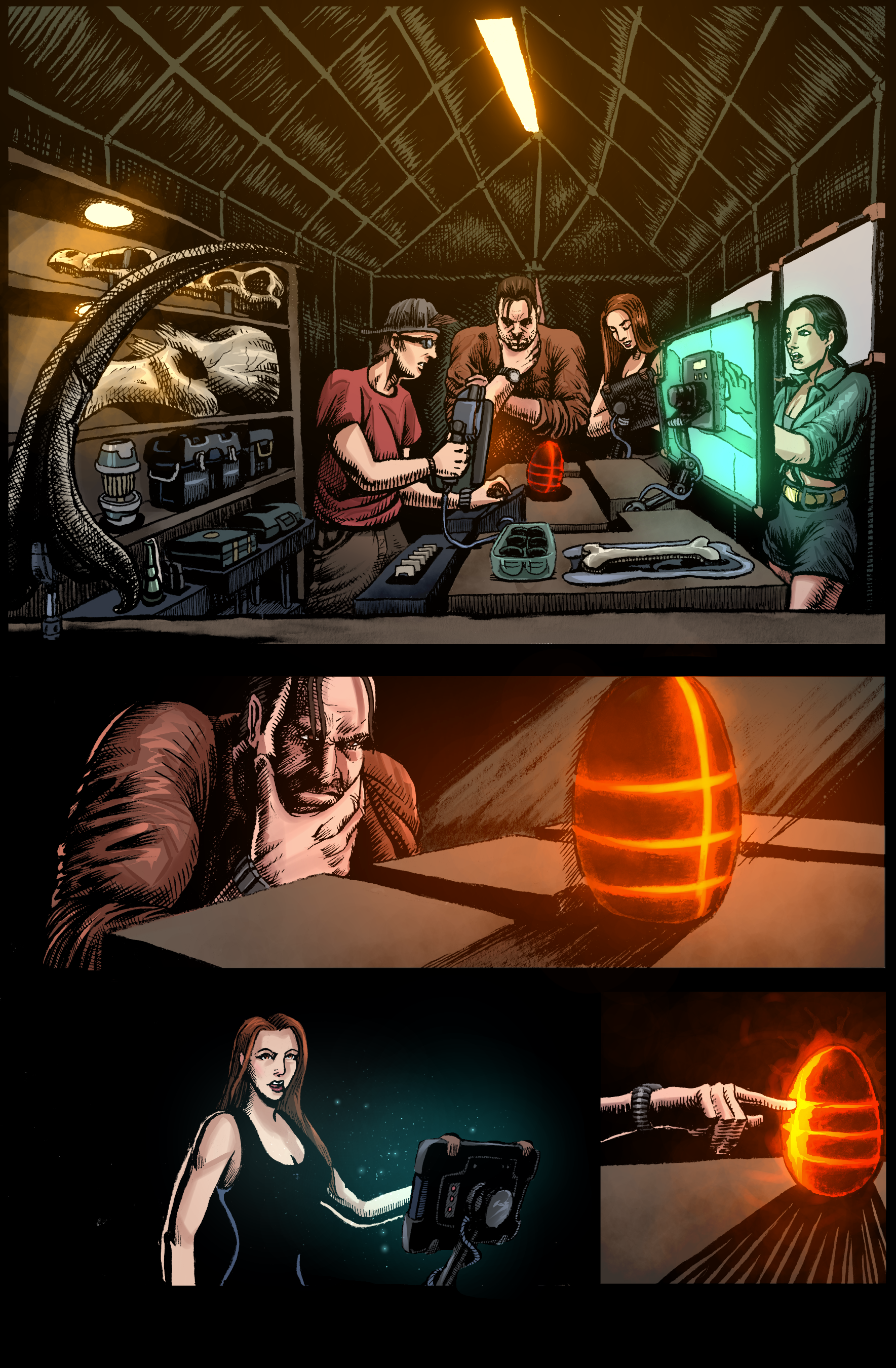 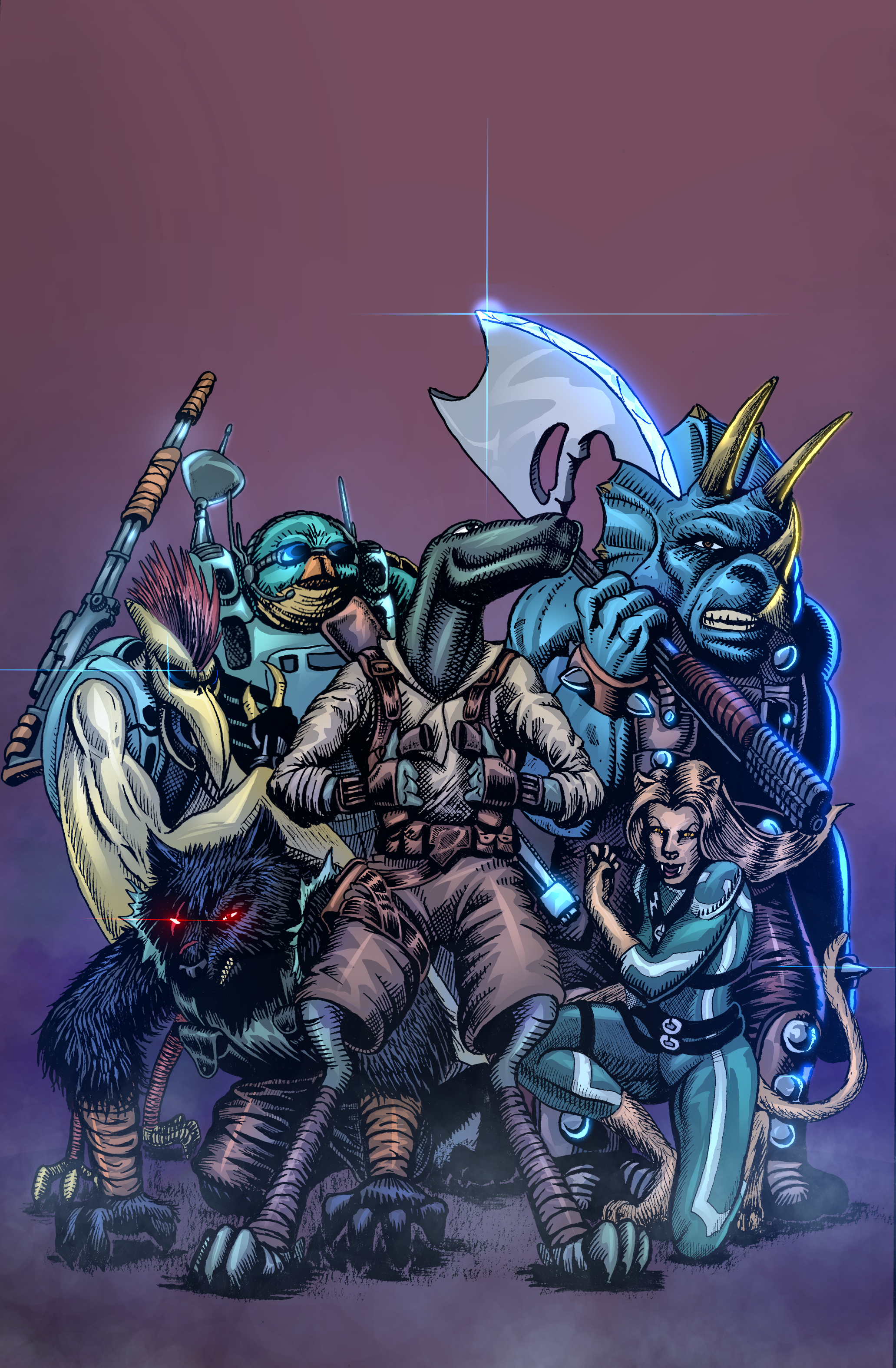 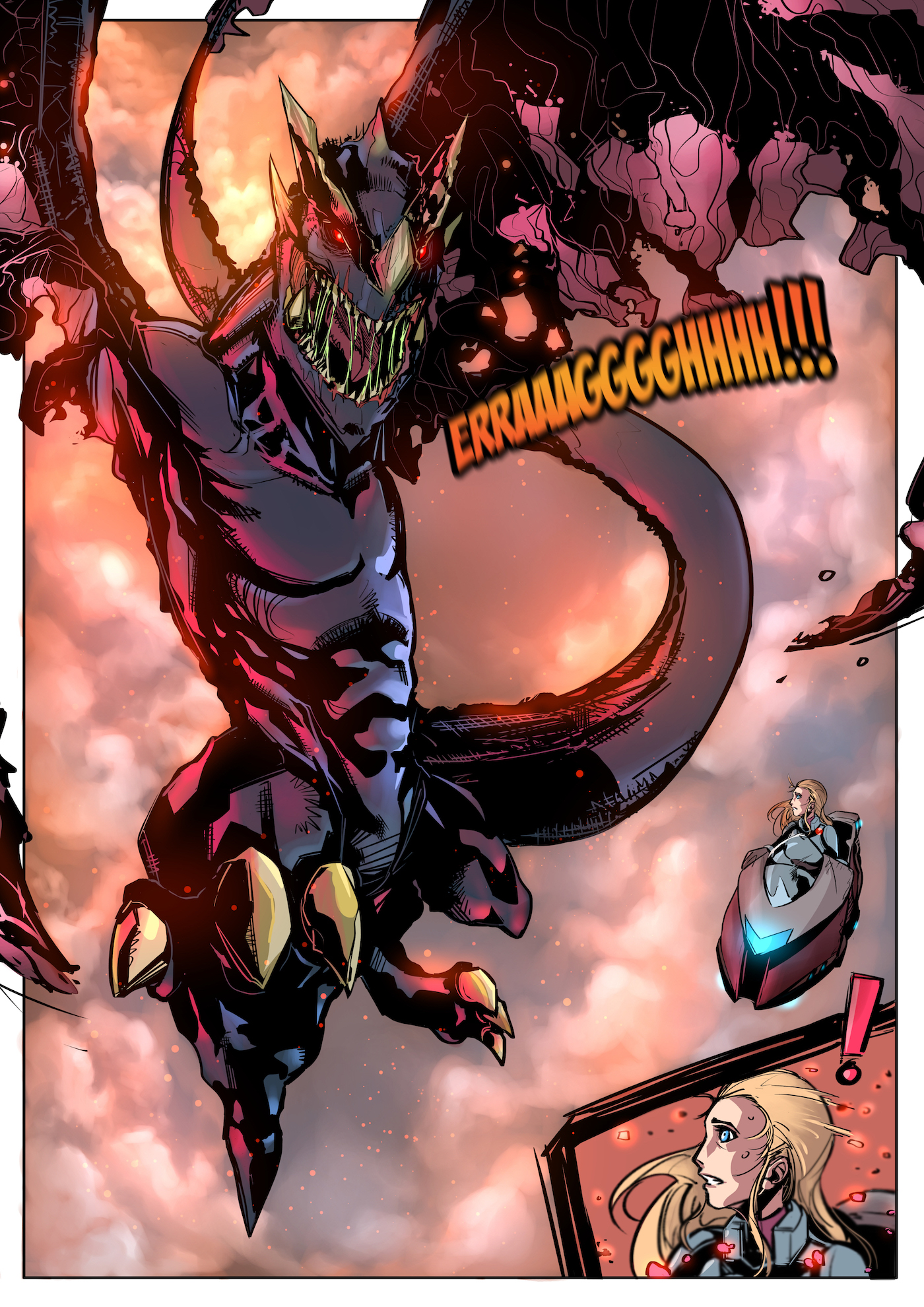